In a matter of months, Des Moines will be home to the country’s largest public skate park. Totaling 88,000 square feet, the Lauridsen Skatepark will reside along the Principal Riverwalk right in downtown.

Many Des Moines skaters are eager for the arrival of the skate park, as there are currently no facilities like this in Des Moines, and this project has been in the making for nearly two decades.

“It’s at least a 15-minute drive to any of the skate parks in the area,” said Tyler Manke, a skateboarder and resident of the Drake Neighborhood. That’ll soon change, as the land has been leveled, and a crew from California Skateparks will begin constructing Lauridsen Skatepark this April.

Norm Sterzenbach, President of Skate DSM, has been an important part of the effort to build the Lauridsen Skatepark.

“The underlying principle behind it is that there’s something for everybody,” Sterzenbach. “If you just got on a skateboard five minutes ago, or you’re a professional skateboarder, there is something for you at this skate park that’ll challenge you and help you progress.”

Sterzenbach started Skate DSM to help make Des Moines a community in which “skateboarding is celebrated,” and to be in charge of programming and upkeep for Des Moines skate parks. Skate DSM offers clinics, teaching kids how to ride safely and respectfully.

The Lauridsen Skatepark won’t just be an exciting addition for skaters, but also for the rest of the Des Moines community.

“For the business community, one of the challenges facing the Des Moines Metro is attracting young people to come to Des Moines to work,” Sterzenbach said.

Sterzenbach noted that the skate park won’t be the be-all, end-all in attracting young people to Des Moines, but will serve as an important piece of that effort.

The park will be well suited for professional skateboarding and contests, bringing media attention with them. “They come here to Des Moines for skateboarding, and that allows us to showcase other parts of the city that we love,” Sterzenbach said.

The skate park will feature artwork and sculptures that people can skate on. There will be extensive green space where people can watch skateboarders, with the Capitol and river both serving as the view behind the park from the green space.

Due to the COVID-19 pandemic, the official opening date for the park is yet to be determined. Organizers were planning a soft opening for the Des Moines skate community this summer and a grand opening for the skatepark in September. It is unclear how these dates will be affected in wake of COVID-19.

More information on the park can be found here.

Updates on the progress and pictures of the land can be seen here.

American Cornhole: The History, the Future, the Intrigue 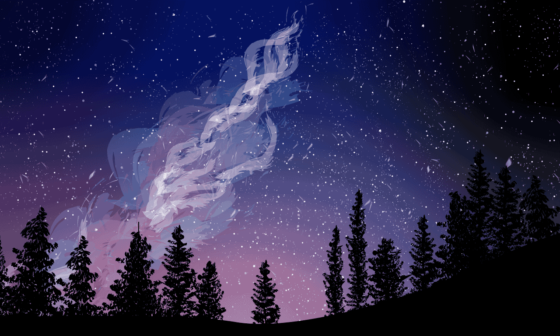 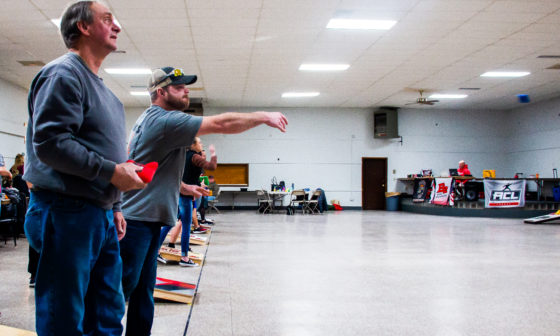 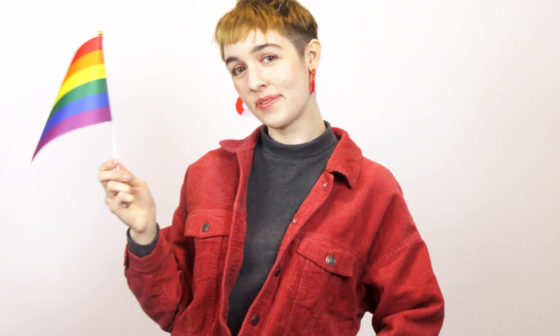 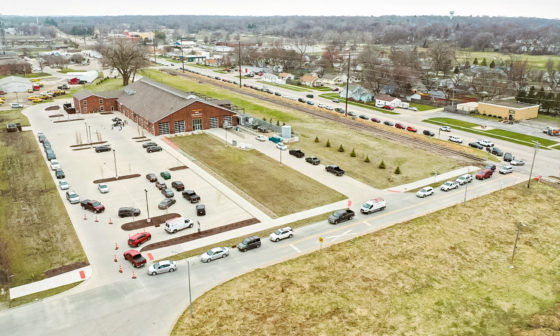 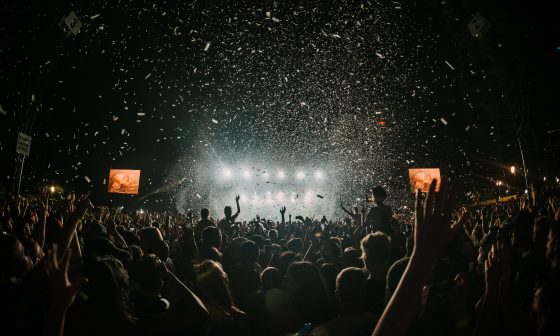 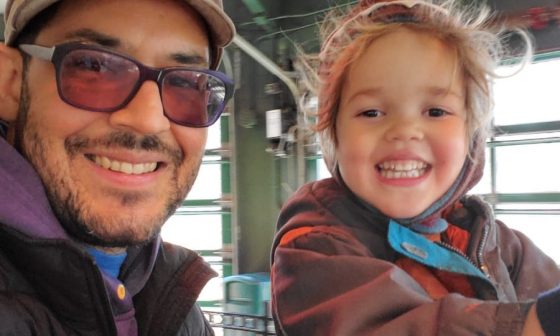