“We had a trip planned for five months to Peru. I went with my friend Anna. We flew into Lima, and then we went into Cusco, the closest city to Machu Picchu, which we were going to hike… We had one day in Cusco before the president made an announcement that all borders were going to be closed and everyone had to stay put.

“The next morning the president announced that U.S. citizens had until midnight to get out of the country. We could get into Lima but weren’t sure about being able to get out of Lima because so many flights were getting cancelled, so we decided to stay in Cusco.

“Every day they would kind of change the restrictions. We couldn’t go outside after 8 PM while we were there or you would get arrested for up to 10 years. You had to wear a mask everywhere in public otherwise they could reprimand you. And we were only allowed to go to the grocery store. Recently they’ve gotten even stricter where now only women can go out on Monday, Wednesday, and Friday, with even less hours available. Men can go out on Tuesday Thursday and Saturday, while nobody is allowed out of the house on Sunday.

“We contacted the embassy to let them know we were stuck. At first the embassy wasn’t really doing anything; the person in charge of the embassy in Peru had left the country when the borders closed, so there was no one from the U.S. to help.

“We were an hour and a half flight away from the international airport in Lima. After about a week of being there, the U.S. started doing reparation flights out of Peru. We had to sign promissory notes saying we’d pay the government back when we got back to the United States.  I still don’t know how much they’re going to charge us for that because they haven’t sent a bill yet. But we got an email—I think on day 15 of our extra days—saying we got on the list for a flight.

“For our six and a half-hour flight to Miami they just gave everybody a bag of cereal, so that was our meal.

“It was strange getting back into the States because there were no precautions taken at the Miami airport. When we came into Peru, before there were really any cases there, they took our temperatures and we had to sign things saying we didn’t have any symptoms. And it was the same when we left Peru. But when we came into Miami, customs just checked my passport and didn’t ask a single question. There was no health screening, and it was the same when we flew into Chicago from Miami.

“It’s a different perspective here seeing all the people complaining about having to quarantine. In Peru, they don’t really have the infrastructure to handle a major outbreak, so they were being strict and we couldn’t really be upset about it.

“We’ve still been in contact with the family we stayed with; they’re struggling because they make their money off of tourism. They have no source of income and pretty much the whole city of Cusco runs on tourism for Machu Picchu, so they have like no income right now either. 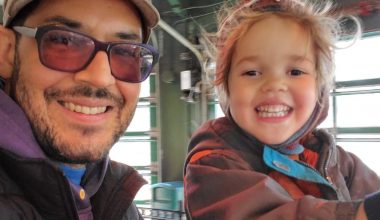 Read More
LLives Upended
This series illustrates COVID-19’s effect on Midwesterners — one person at a time. Christopher Grimshaw is a native… 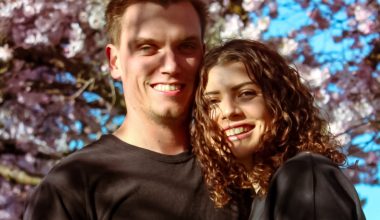 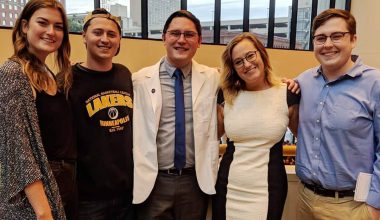 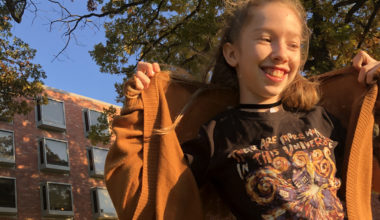 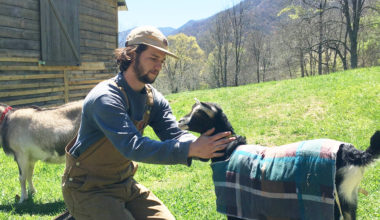 Read More
LLives Upended
“[When COVID-19 began], it felt like the first thirty minutes of a horror movie. Every farm cancelled or… 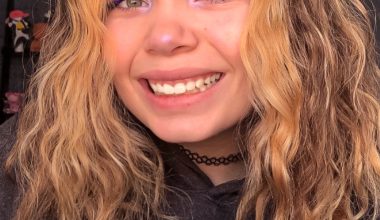