In the small town of Newton, IA, Megan Pryke brews up a cup of sweet ginger peach tea in her 200 year-old teahouse. Lemon Tree Teahouse and Restaurant has breakfast, lunch, and teatime offerings, with an array of dishes including quiches, gooey frosted cinnamon rolls, and soups.

The property was built in the 1800s, but wasn’t used as a tearoom until 2016. The building was originally a doctors office, but it was turned into an apartment complex after the Great Depression. Before Pryke purchased it two years ago, the house was a law firm. Her first teahouse was a Victorian Hunter Mansion in a residential area, but Pryke moved to a more downtown area in Newton to stand out.

“Living on a busier street in Newton means that I can be around other small businesses rather than in a residential area,” Pryke says.

Beyond welcoming visitors from near and far for teatime, Lemon Tree Teahouse hosts private meetings, small business events, and in December, they held their first corporate event for the city of Newton. Pryke works with a small staff and has help from family members to support her business.

“The old, historic building brings people in with their curiosity,” says part-time employee Hannah Robinson. ”Reservations are made ,and [Pryke] greets them with her hospitality and wide assortment of tea flavors.” Robinson says the small business is growing because of Pryke’s work ethic.

Not only does Pryke draw guests in with her hospitality, but she supports other small businesses within the Iowa food co-op, which she is a member of. The co-op allows the teahouse to serve local food by encouraging small businesses to sell their products to each other. Lemon Tree Teahouse has an environmental focus, using fresh and organic food from local businesses.

“All of the food is local and from around here,” says Pryke, “I make my own butter with the dairy I get from [Iowa dairies], and I sell my caramel through the co-op.”

Beyond its local-first philosophy, Pryke says the Lemon Tree Teahouse stands out from other teahouses across the U.S. because of  the balance it strikes between restaurant and teahouse.

Pryke credits her grandmother for her interest in teahouses, but it’s her experience working in a restaurant since she was a teen that helped her get started. “I don’t have much experience in teahouses, but it’s just what I remember from growing up having tea with my grandmother and visiting teahouses in New York,” says Pryke. “The teahouse and restaurant just felt like a natural fit to me.”

Teahouses were a trend across the U.S. in the early 2000s, but Pryke says they aren’t as common now because of the time and effort required to keep them running. “They are not a hobby. You have to have a really strong team and family support to help you succeed,” she says. “I wouldn’t be afloat without my family’s help.”

Lemon Tree Teahouse has an outsider clientele from all over Iowa, but Pryke encourages anyone to come have a cup of tea.

“If you want something a little different I encourage everyone to come out to our teahouse for a fancy occasion or just a cup of tea with friends,” says Pryke.

The Polarized States of America 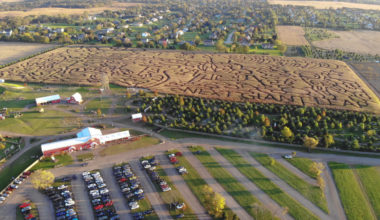 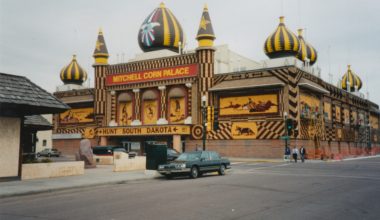 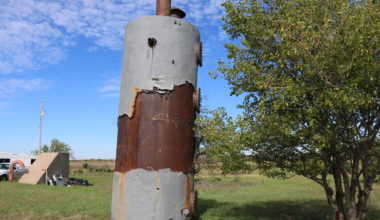 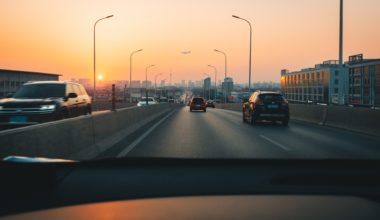 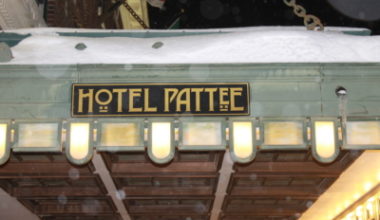