The Columbus, Indiana community knows better than anyone that multigenerational restaurants are cherished pieces of the past. This small town’s dedication to history made it possible to save their favorite old soda fountain and preserve it as a local landmark and museum.

The story of Zaharakos Ice Cream Parlor began when three Greek brothers were inspired to turn their candy shop into a soda fountain. After visiting the 1904 St. Louis World’s Fair, they purchased Liquid Carbonic soda fountains and Tiffany-style syrup dispensers. They even extended their mahogany bar at the candy shop to 50 feet.

With soda fountains in their heyday throughout the early 1900s, Zaharakos became the go-to for every small-town occasion. Locals would stop in to enjoy homemade ice cream and music from Zaharakos’ famous 1908 Welte orchestrion, a self-playing mechanical organ.

“After the basketball game, on Friday or Saturday night, everybody would run down to Zaharakos just to try to get a table. This was just the hangout meeting place,” says Debra Slone, graphic designer and historian for Zaharakos.

But once suburbia began to boom, things started to change. People moved away from downtown Columbus, and the third-generation owners had day jobs on top of running the restaurant.

“They might run in at their lunch hour and help out, but their heart and soul probably wasn’t in it as much as when it was, you know, your livelihood,” Slone says.

Without a fourth generation to take over, Zaharakos shut its doors in 2006 after 106 years in business. Its future was uncertain until 2007 when the Columbus community decided to band together to save the beloved ice cream shop. Their efforts led local businessman Tony Moravec to purchase the building with a mission to restore Zaharakos to its original 1900s grandeur. He recruited a team of local craftsmen and artisans to bring the parlor back to life.

“Mr. Moravec put a lot of money into the restoration to have it done correctly to the time period, and not just try to open the doors to sell ice cream and food. He wanted to literally save this treasure,” Slone says.

Today, Zaharakos is not only an ice cream shop but a museum of historic items from the 1800s and 1900s. It houses the largest collection of pre-1900 soda fountains on public display, along with an array of mechanical musical instruments and a library of documents from the soda fountain era. Above the ice cream parlor, the original Zaharako brothers’ living quarters, has been transformed into a Victorian Era suite.

To capture all this history, Slone, along with Jill Anderson, another graphic designer, published an award-winning book documenting Zaharakos timeline.

“I love history. I love how everything ties in together with what’s going on in the country and the time period. There’s quite a history on soda fountains. And, of course, ice cream,” Slone says.

Looking ahead, Zaharakos is focused on getting back on its feet after being closed due to the pandemic. The restaurant needs workers to help keep up with business as more customers begin to return.

“Like most places, we’re kind of short-staffed, so I’m concerned for people as they come in. I don’t want them to be disappointed. If you come during our peak hours, you could wait up to an hour and a half to get in the door,” Anderson says.

But just like they overcame suburbia’s impact in the 1950s and the shop’s closure in the 2000s, Zaharakos is fighting to maintain its legacy amid the 21st-century pandemic. And if we know anything about Columbus, it’s that they’re not letting their favorite ice cream shop go anywhere anytime soon. 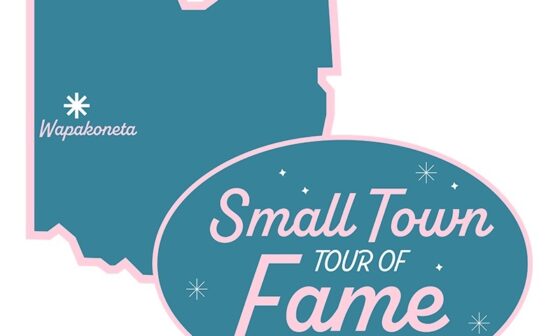 Read More
CCulture
Celebrities made these towns popular, but what else makes these little places so special? The first stop on… 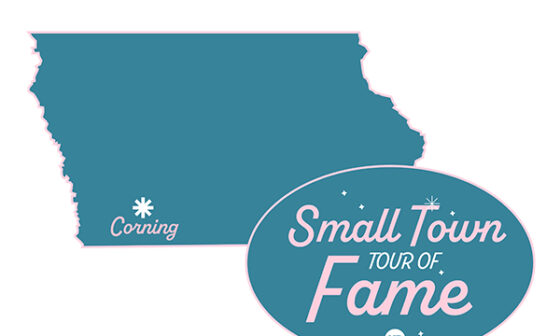 Read More
CCulture
Johnny Carson made the town popular, but what else makes this little town so special? Words by Vonnie… 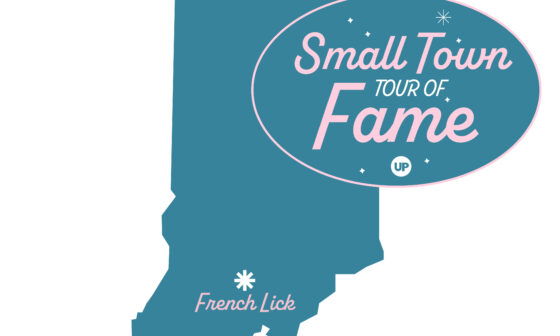 Read More
CCulture
Travel with us to explore some of the smallest towns that are home to the biggest stars. FRENCH… 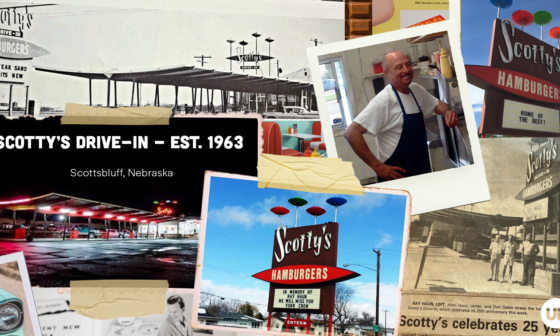 Read More
CCulture
Scotty’s Drive-In: A Nebraskan Community Staple Through 40 years of ups and downs, this family-owned burger joint has… 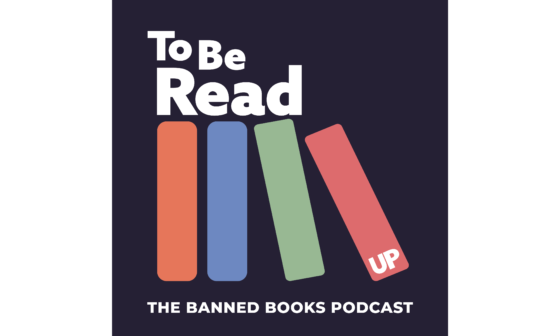 Read More
CCulture
In Episode 1 of To Be Read, Amanda and Gable discuss In the Dream House by Carmen Maria…
Loading Comments...