Iowa has one of the most severe first-offense penalties in the country for marijuana possession in the country. Recently, three Iowa state senators have proposed a joint resolution that, if passed in the Iowa Senate and House, would allow Iowans to vote on recreational marijuana legalization.

Currently, the proposal is sitting in the Iowa Senate and House, where it needs to be passed before it can be brought to the vote of Iowans themselves. Although many state lawmakers continue to be strongly opposed, giving the vote to the public could mean the legalization of cannabis for Iowa. A statewide poll shows the majority of Iowa residents are in favor of legalizing recreational marijuana.

Attorney Jerry Foxhoven of Sellers, Foxhoven, Galenbeck & Nelson believes a federal approach to decriminalizing and legalizing cannabis might be the most effective and easiest way for states to reach a decision.

“A lot of people like to argue that marijuana is a gateway drug. First of all, I don’t subscribe to that,” Foxhoven says. “I do think that when you make it illegal, then people who have been using pot say ‘I may as well be using something else because it’s also legal, I’ve got nothing to lose’. I do know people that there are a number of people that use harder drugs because marijuana stays in your system for almost a month whereas harder drugs are out pretty quick. If you get pulled over or get tested, you’re done for.”

Even without legal protections, many continue to buy unregulated marijuana. “The problem right now, which legalizing weed could fix, is that when someone buys it they don’t know if it’s laced with something,” Foxhoven says. “If it was legal, it would be regulated and the amount would be regulated making it safer for people to use.”

Iowa legalized cannabis for medicinal use in 2017. However, many must drive hours to buy it as there are only five dispensaries spread across the whole state. The legalization of recreational marijuana would increase accessibility for all Iowans looking to improve their quality of life.

Dispensaries seek to provide individuals with quality cannabis that can provide relief, says MedPharm Iowa Dispensary manager Stephen Wilson. “Cannabis is widely renowned for its healing properties that typically what we see here in the state of Iowa being pain management,” Wilson says. “People get certified for it as well as other qualifiers like PTSD, cancer, Crohn’s and other debilitating medical conditions that cannabis has been shown to help treat and help manage symptoms significantly.”

Legalizing recreational cannabis brings many new questions, such as how that legislation will affect the criminal records of individuals either currently or previously incarcerated for marijuana-related offenses.

In addition Iowa has one of the most severe first-offense penalties in the nation, according to a national ACLU study, a Black person in Iowa is 7.3 times more likely to be incarcerated than a white person, even though both use marijuana at the same rate. The majority of drug arrests in Iowa are marijuana possession at 55%. There are five Iowa counties in particular that have the exponentially highest racial disparity rate in the state of Iowa.

Decriminalization could help break down many barriers such as discriminatory enforcement and give previously charged individuals an opportunity to live a life without a record-holding them back. “In some states that have legalized it, they have made it retroactive. Some states that have legalized it have gone back and have cleared records,” Foxhoven says. “I don’t think it would happen right away, but…on a fairness level, it seems only right that you would go back and clean up those kinds of convictions after making it legal.”

On Jan. 1, 2020, Illinois became the eleventh state to legalize cannabis for both medical and recreational use. Iowa is not benefiting from the tax revenue and tax dollars that legalization could bring in, which could be used to improve the state of Iowa.

“We have an employment shortage. We have trouble getting people to come work here and to live here. Most Americans, majority Americans think it ought to be legal. Particularly young people think I should be able to use it,” Foxhoven says. “So when people are deciding where to live based on job offers and someone likes smoking weed over drinking alcohol, they can’t do it in Iowa but they can in Illinois, it’s not going to be a hard decision to make.”

Legalizing recreational cannabis could reduce caseloads for public defenders, vehicle searches and the number of individuals getting a record. In turn, legalization could help improve employment, the criminal system and the childcare system in Iowa. While Iowa continues to fail the drug test, other states like Illinois, continue to benefit from legalization. 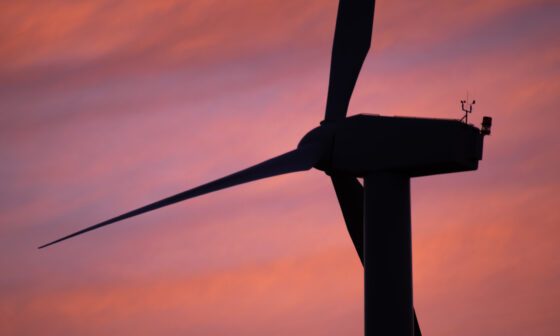 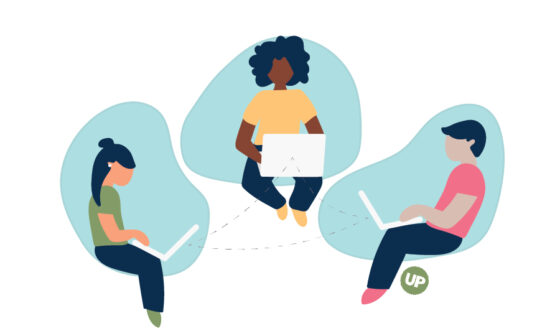 Read More
IInnovation
Work your dream job without ever leaving home. When schools and businesses shut down in 2020, people transitioned…
Loading Comments...