A Midwest Voice in a National Movement

People of all ages, backgrounds and political views joined the conversation surrounding gun control laws on March 24, 2018 in Kansas City as part of the national ‘March For Our Lives’ movement.
0
Shares
0
0
0

Photos and words by Becca Jonas

On March 24, over 5,000 people gathered at Theis Park in downtown Kansas City as part of the national March For Our Lives movement. Discussion surrounding gun control laws explodes after a mass shooting occurs, but legislative change hardly seems to follow. However, after 17 student lives were taken in the Parkland, Florida, mass shooting this February, cries for action have grown louder and more motivated, sparking the nationwide push for change.

Emotions ran high as speakers of all ages and backgrounds took center stage to advocate for what many view as “common sense” gun control laws. Individuals sang, danced, and performed poetry all with one unifying message: 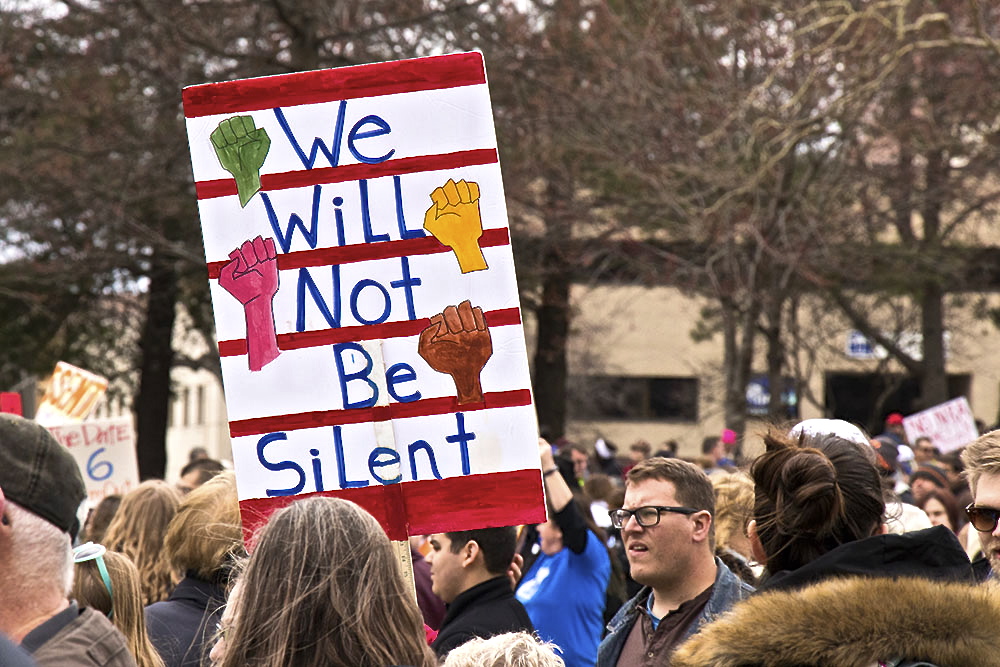 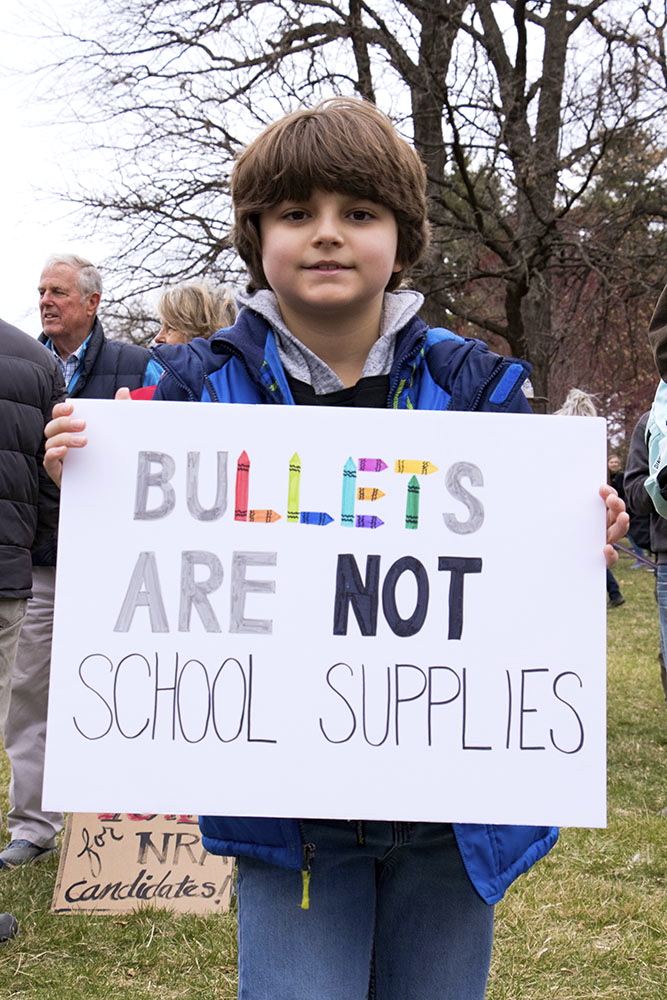 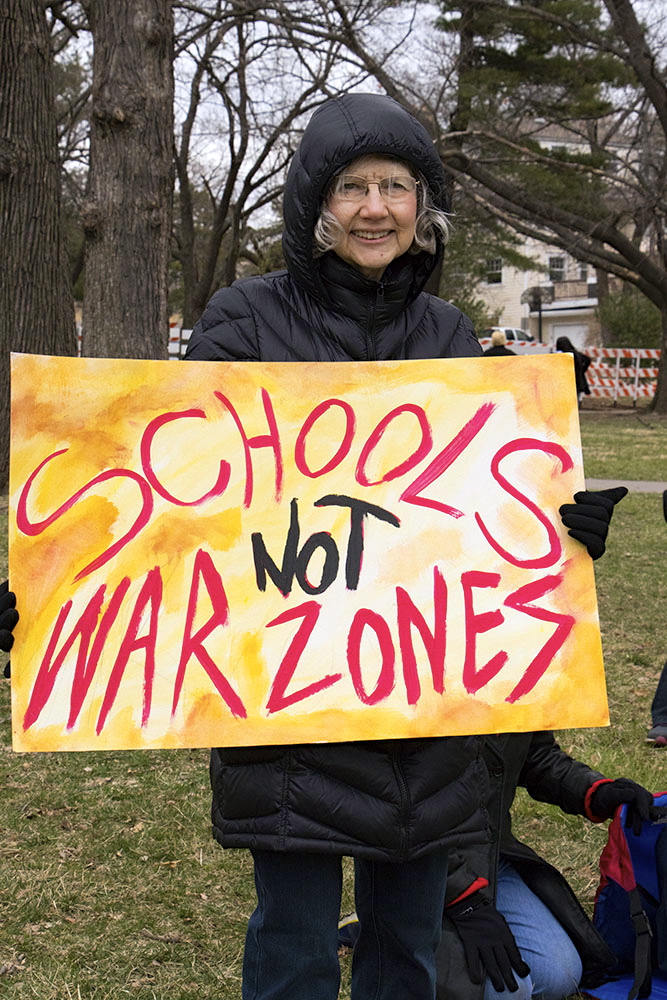 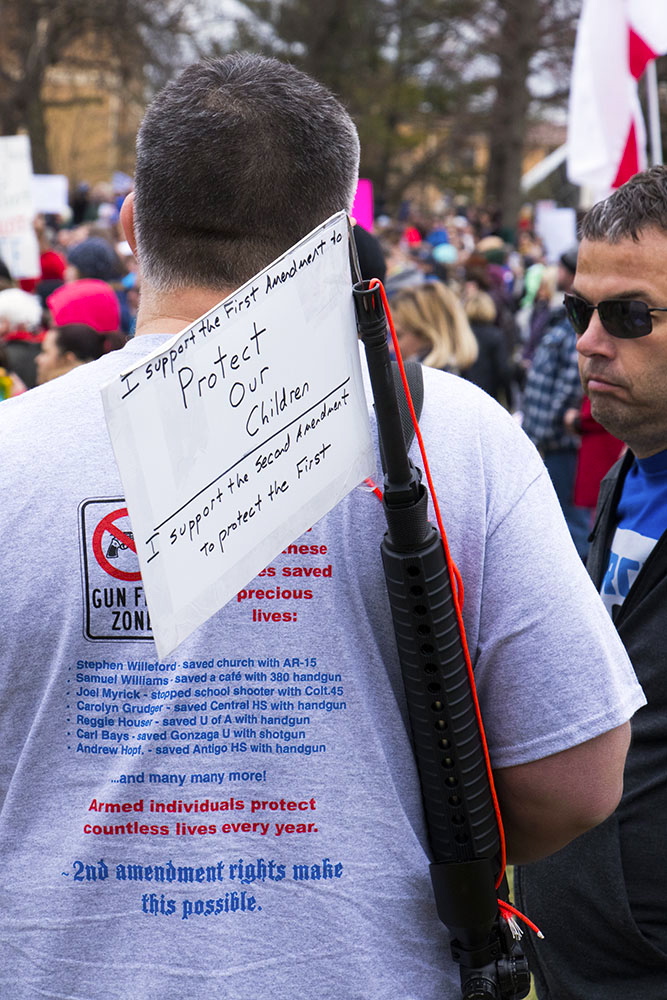 Click to listen to why people came to participate in the movement. 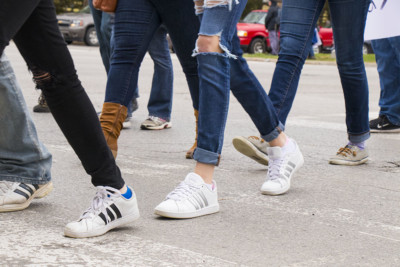 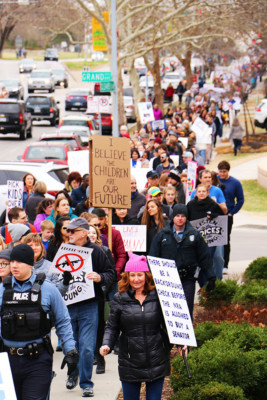 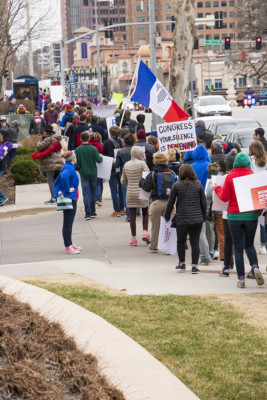 At 3 p.m. thousands marched down Emanuel Cleaver II Boulevard chanting, hoisting signs, and standing in unison to push for legislative change in gun control laws. And while this rally itself has ended, the movement behind these youthful, passionate voices has just begun. 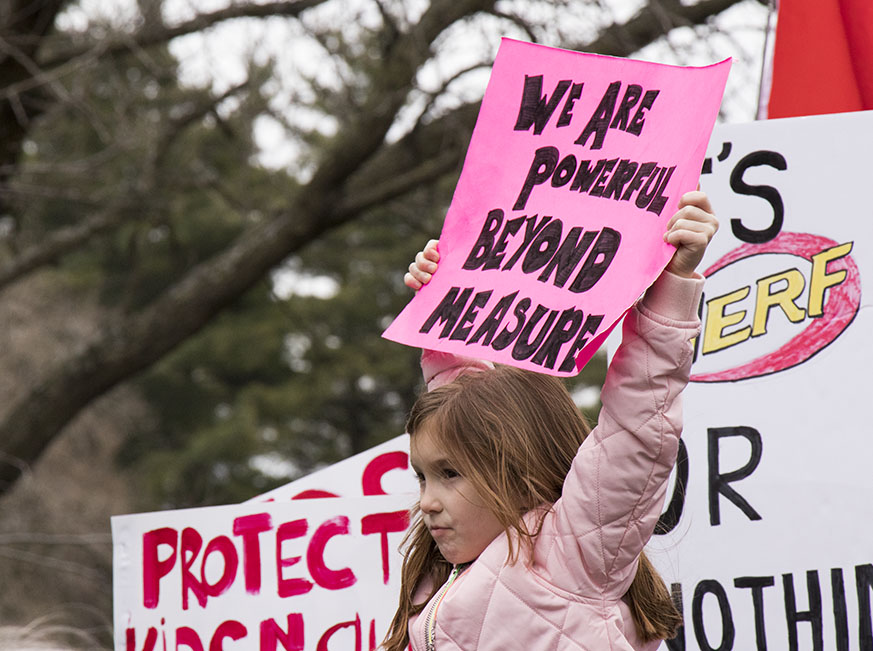 Edible Art in the Midwest

The Men Behind Weird Al Yankovic 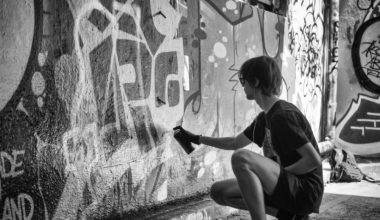 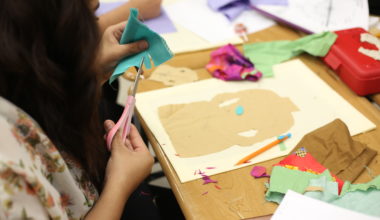