Get Your Game On

Esports is a growing entertainment industry and it’s spreading its roots in the Midwest.

Electronic sports, commonly referred to as esports, are a competitive video game activity that is a rapidly growing section of the entertainment industry. The West Coast is the biggest esports market in the United States, but the Midwest is upping its game.

Harrison Horton is a student representative at the University of Saint Mary in Kansas and he spends a lot time traveling with the university’s esports teams in an attempt to catch the attention of prospective students.

“We started an esports program because there’s just a lot of potential in the field,” says Horton. “It’s up and coming but you see a lot of good things happening in the field.”

In 2016 esport audience size worldwide was estimated at around 221 million people and the industry generated around $493 million in revenue. By 2018 the estimated audience had grown to 380 million, an increase of over 70 percent within those two years. The revenue generated in 2018 was estimated to be around $906 million, which is an over 80 percent increase.

Connor Alne is currently working as the esports head coach at Ottawa University in Kansas City, but before he took on that role he was a part of the National College Gaming Association. Alne was in charge of working with vendors and sponsors for video game tournaments at campuses across the Midwest as part of the organization’s marketing strategies.

“With sponsors you really have to paint the picture for why they want to get involved,” says Alne.

Due to the accessibility of the Internet and the many options consumers have to view content, the largest portion of the industry’s revenue comes from sponsorship. Alne says that to generate interest, presenters have to be thorough when presenting to potential sponsors to get them to risk the investment. “Paint the picture of, if they were to sponsor you, what they get out of it and how it’s going to benefit them,” Alne says.

With the interest in esports growing at a rapid rate, the perception of spending hours playing video games as a waste of time is starting to change. Dennis Avondet, also called “Iceman,” is the CEO of KCGameOn, a non profit organization which helps foster the esports gaming community within the Midwest. Avondet believes that the opportunity to make money and receive collegiate scholarships has helped sway people that may otherwise be critical of video gaming. Parents are also becoming more aware of the benefits to esports.

“A lot of (kids) are showing off the things that are going on, on Twitch,” Avondet says. “Kids are able to show that these people are actually making real money at what they are doing.”

“A lot of (kids) are showing off the things that are going on, on Twitch,” Avondet says. “Kids are able to show that these people are actually making real money at what they are doing.”

Alne sees a cultural shift toward an acceptance of gamers.

“Parents are starting to get behind it as well, which is the final step to really being mainstream. Making sure parents are on board with their kids pursuing (esports) and I think we are really close to that,” Alne says.

This acceptance and growth is what led to universities and high schools starting esports teams on their campuses. Alne explains that Ottawa University offers scholarships for gamers who compete in League of Legends, Overwatch, Hearthstone, and Rocket League, “as well as offering scholarships for streaming, shoutcasting and production. We’re putting as much emphasis on creating content as the actual teams.”

While Ottawa University is already offering scholarships to lure skilled video gamers, Saint Mary’s is closing in on its own opportunity to entice prospective esports athletes to their University.

“We are currently working on athletic scholarships for esports participants,” said Horton. “Not as of this academic year, but we hope to have one by the next.”

Even without handing out scholarships for video game competitors, the school still supports it’s esports program through paying event fees and providing transportation.

“All of those expenses that may be involved, the athletics division takes care of all of that,” Horton explains.

The increase in the number of universities providing scholarship programs for esports athletes has been mirroring the rapid growth of the industry.

“Historically you’re seeing it almost double every single year, so (the United States has) a little over a hundred universities right now,” said Alne. “I think it’s realistic by the end of next year to have over two hundred and the year after that over five hundred.”

Alne says that the high schools have started to follow the collegiate example with a couple states starting leagues for esports teams. Alne believes that when more states pick up the trend of providing their own esports leagues, the competition will start to combine into national leagues.

Avondet says that he is seeing fast growth within his own efforts. “We’re seeing double-digit growth every time we do (an event) and every conference we put together there is incredible growth,” Avondet says. “We’re seeing colleges add (Esports) every year and through that we’ve been reaching out to them as well and bringing them in. Last year we had over seven colleges come in and compete (at our events) and I expect that to easily double next year.”

Alne echoes the difficulties of making a major impact in the esports scene from the Midwest, when the region can be overshadowed by its coastal West Coast counterpart, since most of the major events and supporting companies are based there.

While it appears that gaming professionally on the West Coast provides the advantage, Alne thinks that the Midwest has advantages of its own.

“The Midwest is really cool because we do have a lot of opportunities to grow, and with esports being mostly online, you’re able to live in a community that is a little bit more relaxed, schools not as crazy, the cost of living is way less out here,” Alne says.

Alne thinks that gamers are starting to realize that they don’t need to leave the Midwest to find success in the esports industry, which is why the industry is growing in the region.

Collaborating with other Midwest esports groups has also been key for increasing the industry’s presence in the area.

“(KCGameOn has) reached out to all the game communities that are out there and have been working to bring them into our events and help foster the games that they have,” Avondet says. “There are other people like the Midwest Esports group and others around town that have been growing their environments as well and their communities and we’re all trying to support each other.”

Avondet says that esports organizations supporting one another is the best way to increase awareness and host larger events.

Esports events in the Midwest are being held with more frequency in the past. Des Moines, Chicago and Kansas City are just some of the Midwest cities that have popular events.

With more and more events being held in the Midwest, and with the prize pools increasing each year, the potential for growth of esports in the region is exponential. “I think esports has potential countrywide,” says Horton. “and in the Midwest I do think it’s going big places.” 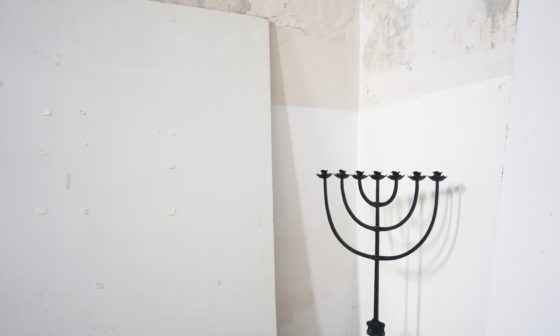 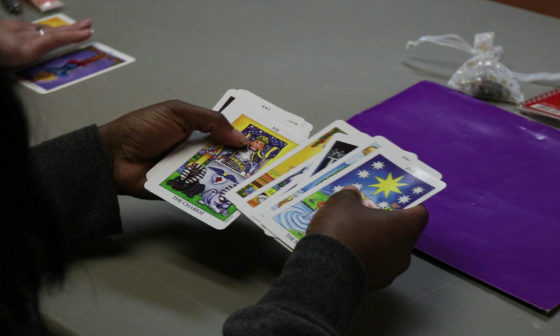 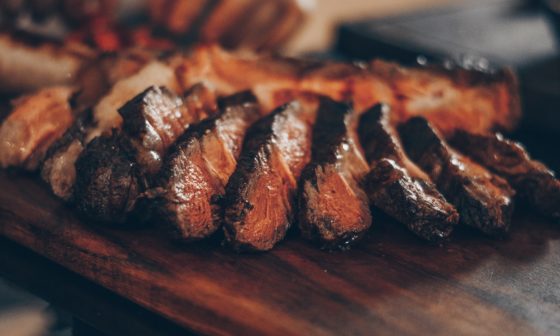 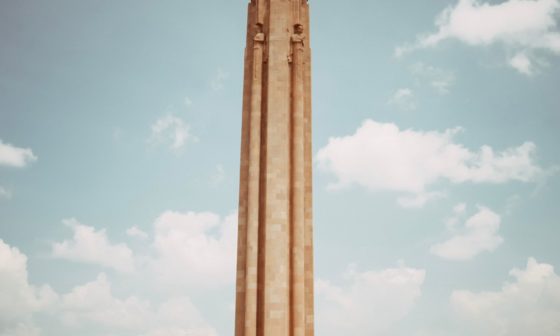 Read More
TTravel
Four years after a hate crime, a community comes together to spread positivity.