How Des Moines booked Cardi B in 24 hours

The midwest isn’t exactly known for hip-hop. This mindset might change with the recent booking of Cardi B, set to perform in Des Moines this May.

The seven-time Grammy nominee Cardi B has burst onto the scene the past couple of years. With hits like “Bodak Yellow,” “I Like It,” and most recently, “Money,” she has captured the eyes of fans all over the world. These songs have brought fans in with their catchy tunes and Cardi’s clever lyrics.

With her growing popularity, Cardi B began performing under bright lights in cities like Chicago, New York and Los Angeles. Most recently, she booked a concert in Kansas City. Soon after that,  Des Moines will be the next notable city for the all-star rapper.

In efforts to get another show close by, Mammoth Inc. gave a call to the general manager of the Iowa Events center, Chris Connolly.

“They contacted me and said, would you be interested in potentially bringing Cardi B to Des Moines, I said absolutely.”

Cardi B will be the biggest hip-hop artist to come to Des Moines since Drake visited in October 2016. According to Connolly, this show was a must because of the potential sale value.

“When they [Mammoth] reached out we said yes because we thought it would sell well…” said Connolly.

Connolly was spot on when he believed it would sell well. Since the tickets went on sale Friday Feb. 1, the venue has sold over 12,000 tickets. With that crowd, Connolly believes that this concert will help bring bigger hip-hop artists to Des Moines in the future.

“On a bunch of different levels it’s huge. It’s good for diversity, It’s great for the market and it’s great for us to show other promoters that booking an artist like Drake or Cardi B works in Des Moines,” Connolly says.

The local hip-hop scene is growing in Des Moines and bringing Cardi B into town will help the community continue to grow. With hip-hop being the number one genre right now, this concert could be monumental in improving the hip-hop culture in Des Moines.

This booking is not just huge for Connolly and his staff, but it is also huge for hip hop creators in the city of Des Moines as well, like rapper Marquas Ashworth, who goes by his stage name MarKaus, believes that hip hop culture is headed in the right direction in Des Moines.

“Right now our culture is taking the necessary steps to be considered “relevant” or whatever that means in 2019,” said Ashworth.

Ashworth is excited to see such a high caliber artist and believes that the success of this show will a great impact on Des Moines landing artist like Cardi B on a more regular basis.

The concert, which is set to happen on Friday, May 3, only has a handful of tickets left with V.I.P. and backstage passes going on sale soon. It is on pace to sell out the 13,000 seat venue at the Wells Fargo Arena. Whether the concert sells out or not, it potentially could have a huge impact on the hip-hop culture in Des Moines.

On the Gram, For the Green: How a trend turned into a career

Everywhere In Between: Episode 2 - Home and Community 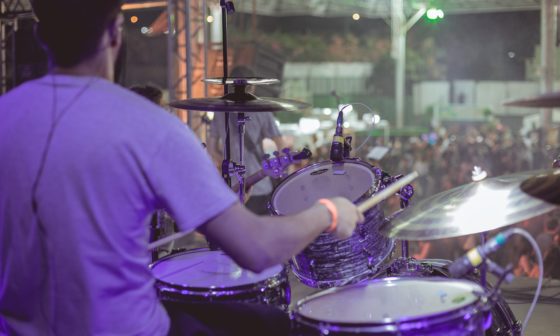 Read More
AArt
Treesreach released its debut album, Some Night You Will Hear Me Crowing, this January. The trio’s music career is now taking flight. 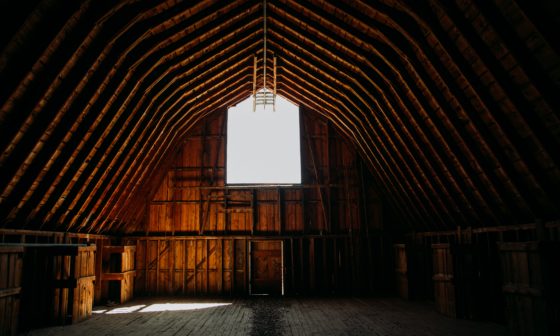 Read More
AArt
Codfish Barn captures performers and fans from all over to Maquoketa, IA. 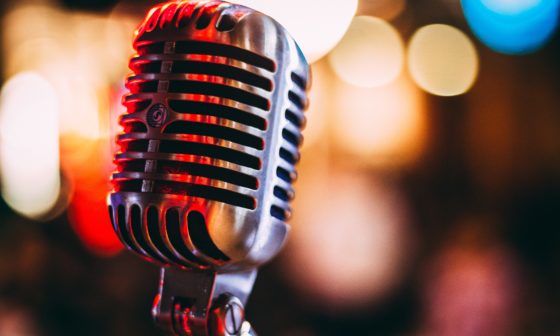 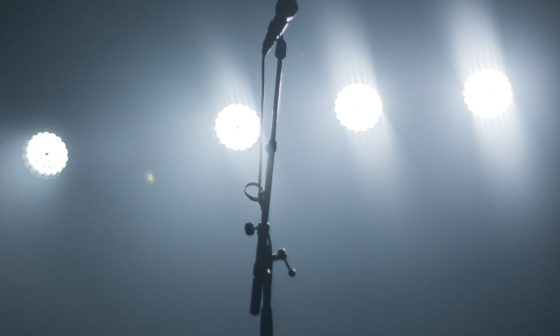 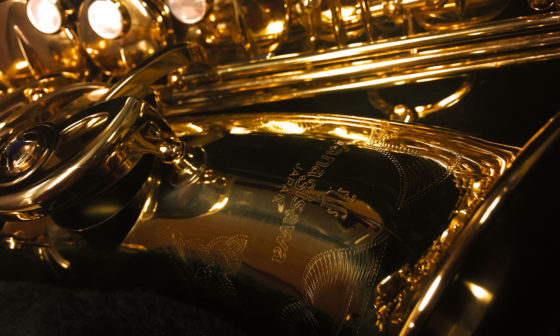 Read More
AArt
When Toni LeFebvre was a young jazz trumpet player, she found herself searching online for videos of drummer… 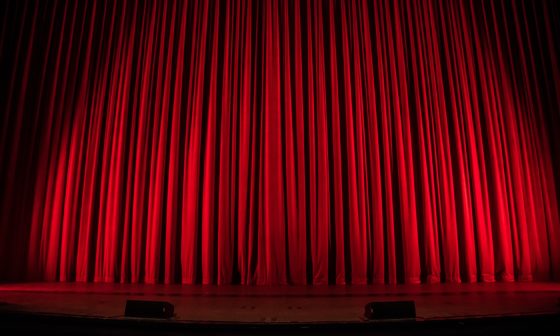 Read More
AArt
Music is rapidly growing in the Midwest For a split second the world seems to stop. Hands reach…