Anawim to Convert Site of Former Hotel into Supportive Housing

Anawim hopes to begin development this spring on a new long-term supportive housing facility at the site of the shuttered Days Inn.

This spring, Anawim Housing is set to break ground on the conversion of a former hotel into a new long-term supportive housing facility in Des Moines, Iowa—the Monarch Apartments. Established under the Housing First approach, the Monarch facility will provide 40 new long-term housing units for qualifying individuals experiencing chronic homelessness.

Housing First is an evidence-based model of homelessness intervention that reflects the stance that housing is a human right. According to a fact sheet from the National Alliance to End Homelessness, this approach is “guided by the belief that people need basic necessities like food and a place to live before attending to anything less critical, such as getting a job, budgeting properly, or attending to substance use issues.”

Cynthia Latcham, Anawim’s executive director, explains that supportive housing provides our most vulnerable community members with a secure foundation to lead a fulfilling life—whatever that may look like for them.

“Without housing, people are stuck, and they can’t attend to life-affirming activities,” Latcham says. “For some people, that might be employment, but for other people, their mental illness is so severe that answering the door and keeping their apartment clean is all they can do [in a day]. We don’t put people in boxes. We try to give them the runway to do the things in life that bring them happiness or joy.”

This is not Anawim’s first foray in helping the unhoused—the organization has been providing permanent supportive housing funded by the U.S. Department of Housing and Urban Development for 25 years under what is called a “scattered-site” structure. This means that individual units in various apartment complexes across Des Moines are rented by Anawim and subleased to qualifying individuals.

While effective for some, the scattered-site model is not without its limitations. “We realized that some people were struggling with things like loneliness, mental health, or behavioral problems in our scattered-site model,” Latcham says. “Landlord relationships [could become] strained, or they might be taken advantage of by other people in the community. So, we thought we needed a more centralized location to offer our housing with extra support to further reduce those barriers.”

The social service barriers Anawim’s clients face vary from person to person but often resemble issues such as unreliable transportation, chronic substance use disorders, and a lack of government-issued identification documents. Future residents of the Monarch Apartments will benefit from the close proximity to supportive services designed to combat such issues, but they will not be required to participate.

“A basic tenant of Housing First is that services are voluntary and that they’re also customizable to each individual,” Latcham says. “If they want to work on employment, but I, as a social worker, think ‘oh, gosh, they really need to work on their substance use or mental health’ then we’re going to work on employment. I’m probably also going to make those other suggestions, but whether or not to seek psychiatric or substance use treatment is their decision.”

Much research has been done on the efficacy of the Housing First approach. According to an informational document published in a joint effort between the National Alliance to End Homelessness and the National Low Income Housing Coalition, this model can improve the likelihood of a person remaining housed by as much as 100 percent. One study showed that 62 percent of Housing First initiative participants remained housed for at least two full years while only 31 percent of participants who were required to engage with supportive services did so.

Before any residents can move in, Anawim will need to renovate the interior of the former hotel to make it suitable for full-time residents. “In order to meet size guidelines for the units, we have to take some walls out, so we’re combining two hotel rooms to make one apartment,” Latcham says. They also plan to install kitchenettes and a sprinkler system, renovate the bathrooms, and fill in the pool, so the area can be used as a community space for supportive services.

Latcham says they hope to begin demolition this spring. “It’s our goal to be able to move people in before it [gets] cold again next winter,” Latcham says. “Ethically, it does not feel right for us to own an asset that we do not offer to the community for another year.”

To learn more about how you can help Anawim in their mission to assist the unhoused members of the Des Moines community, visit Ways to Give on Anawim’s website. 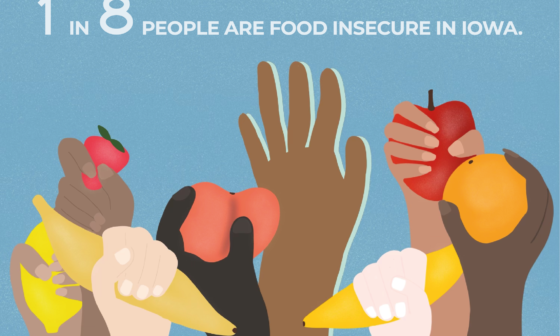 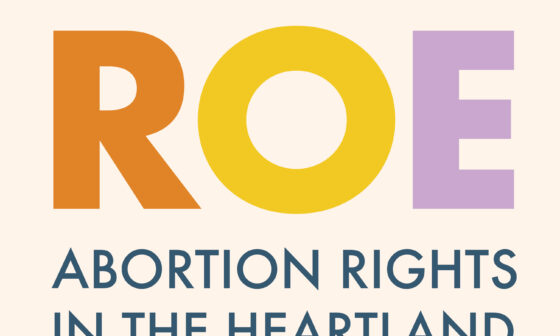 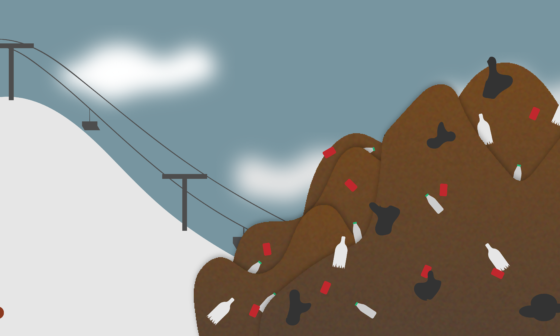 Read More
IImpact
How dealing with human waste has become a central issue for the city of Burnsville, Minnesota.  Residents of…