Perhaps no town in the world loves corn as much as Mitchell, South Dakota. It’s on their street signs; it’s on their lamp posts; it’s even on their buildings.

Mitchell is home to the world’s only remaining Corn Palace. It’s pretty much what it sounds like: a brick building decorated top to bottom with actual cobs of corn. There were once several corn palaces—the first one being in Sioux City, Iowa, followed by one in Gregory, South Dakota—but Mitchell’s is the only one that remains standing today. It’s the lifeblood of the community—part tradition, part tourist trap, bringing in over 500,000 people annually.

“To me, I see this as an invitation for people to come to Mitchell, South Dakota,” says Don Rodte, Mitchell Visitor Center manager. “Our Corn Palace brings them into our hotels and our restaurants and the whole community.”

It all started in 1892. Mitchell had only existed for 12 years, though that was still nine years longer than South Dakota had been a state. The Davison County seat, the town of 3,000 was a gathering place for the region. Folks would come to town to enjoy the fall festival and celebrate a plentiful harvest of corn—a tradition that continues today with the annual Corn Palace Festival held in late August.

As part of the campaign to move South Dakota’s capital from Pierre to Mitchell, a new Corn Palace was built in 1905 in the same spot as the first, but that building was quickly too small, as the number of people traveling to Mitchell for the Corn Palace Festival continued to grow. The decision to build a third Corn Palace came in 1919, and construction finished in 1921. This time, it included an arena complete with a basketball court and even concession stands. That same year, the Corn Palace hosted its first boy’s state basketball tournament and was considered to have the finest basketball arena in the upper Midwest.

While the building itself is not made of corn, the murals are. They’re on the inside and outside of the Corn Palace. The outdoor murals change every year, each in line with a different theme: American Pride in 2011, Life on the Farm in 2005, even Mother Goose Rhymes in 1971. The fall 2019 theme: South Dakota’s Home Grown. The outside murals depict Crazy Horse and the Corn Palace itself.  Photos of the murals from past years—and past themes— hang on a wall inside the Corn Palace’s arena, which long ago lost the boy’s state basketball tournament but still hosts local games, dances, and other events.

“I think the murals will speak for themselves,” Moller says. “It’s pretty amazing what you can actually make with corn.”

The Corn Palace likes to keep its art local. Namely, all of the corn used to decorate the building is grown by a local farmer that lives about 20 miles outside of Mitchell. The rye, oat head, and sour dock grasses used in the borders framing the murals are also native to South Dakota, typically found within a 30-mile radius of Mitchell—at least during an average year.

“With all of the rain this year,” says Sonya Moller, Mitchell Chamber and CVB Director, “we were unable to obtain the amount of grass that was needed, so we’re actually going to put corn on the outside.” Guess that still fits the theme.

Every summer, the Corn Palace hires 20 college students to put up the borders—think frames for the eventual mural art. The bordering process starts in early June and ends in the middle of August. Approximately 20,000 brooms of rye and 500,000 staples are used for the borders alone.

Next come the murals themselves. Murals are taken down and replaced one at a time. When a mural is removed, all nails and staples used to hold that mural up must be taken off the wall of the building as well. It can be a little arduous, but that creates a fresh canvas for the new artwork. The re-muraling process starts in September and finishes by early November. All the designs are created by South Dakotan artists, though from 1948 to 1971 the murals were all Oscar Howe, a painter from the state who helped establish contemporary Native American art. There’s even a small gallery in the Corn Palace named after him with some of his other works displayed.

After the mural has been designed, the people that put up the corn take big pieces of tar paper and draw out the image. The paper is placed on the wall of the building and color-coded, kind of like paint-by-numbers but with 12 different colors of corn. The corn is sawn in half, kind of like a banana split, and air-nailed to the paper. The decorating process takes 1.5 million nails and 325,000 ears of corn, with four to five nails holding up each half ear of corn.

Not surprisingly, the Corn Palace can also be known as the “World’s Largest Bird Feeder”, as birds do eat the corn that is on the building. However, few really mind, as it’s replaced every year, anyway.

There are also corn murals inside the arena of the Corn Palace. Those murals are typically changed every ten years, but the current ones have been up for the past 14-15 years due to droughts and floods causing the unavailability of corn.

In the arena, there are nine murals comparing how the Native Americans and white settlers interacted with the land, with the center mural depicting a handshake between the two groups. There are other murals depicting religion, food sources, housing, etc. There are even some that depict South Dakota staples like the Badlands and Mt. Rushmore.

Inside the palace, there are also dozens of corn-related trinkets: pitchers and teapots painted to look like cobs of corn, pillows with ears of corn etched onto them, even corn husk dolls are locked in a glass case for visitors to enjoy. Visitors can even take home their own Corn Palace merchandise from the gift shop across the street. Koozies, bottle openers, t-shirts, snow globes, postcards, figurines, salt and pepper shakers, bells, and Christmas tree ornaments all decorated to look like ears of corn. Corn husk dolls are also sold in the gift shop.

Ultimately, here’s the thing about the Corn Palace: it’s kind of ridiculous, which is exactly why it’s awesome. It’s America in all its glory, a massive building covered in food-made-art depicting the bounty of the Midwest. A landmark that keeps a small town afloat. A local gathering hall that helps knit a community together. A place that marks both the vastness of the prairie and the taming of it by modern agriculture. A palace of corn complete with Russian onion domes and small-town charm.

“We’ve got something unique,” Rodte says. “It’s not what’s in the rest of the world. And it goes back so far that it ties into those people that were our ancestors and it’s continuing just as successful today. It’s not something they’re going to see other places in the world.” 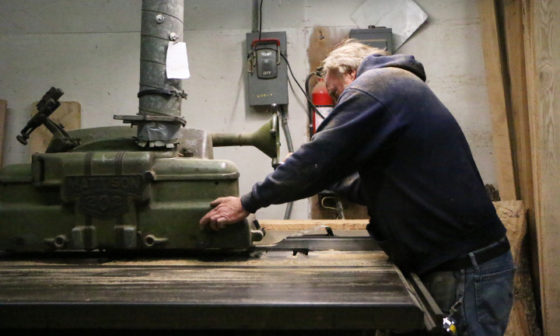 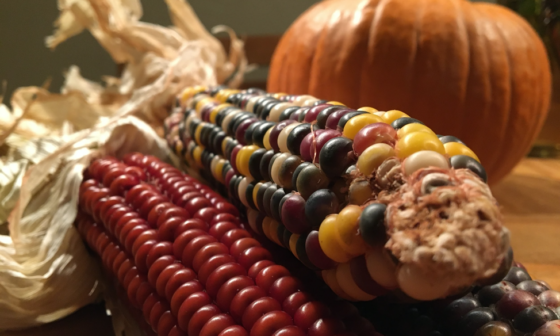 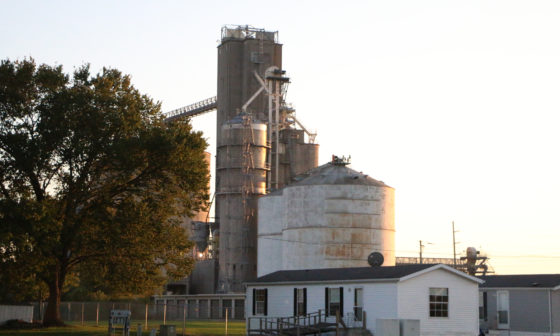 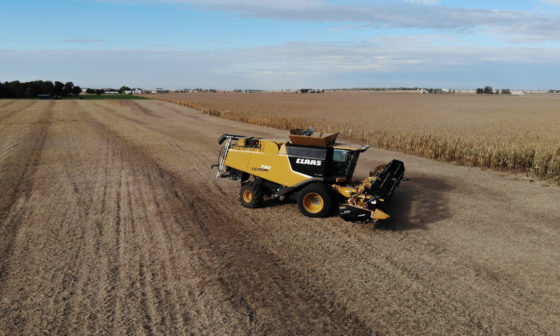 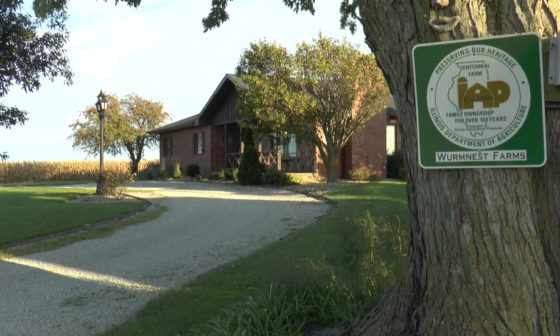 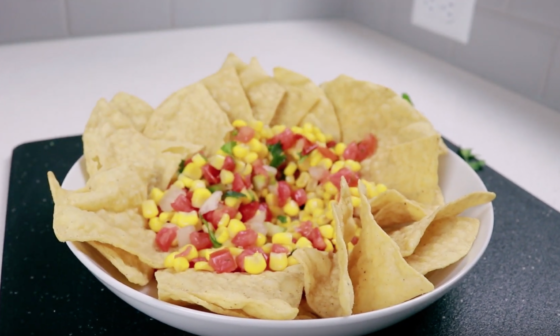