These social media profiles are more than just a highlight reel–they work to inform.
4
Shares
4
0
0

The digital world is filled with information—and lots of it. But not all of it is true.

In fact, according to a 2016 survey from Pew Research Center, 23% of Americans have shared a made-up news story, either knowingly or not. In the lead-up to the 2016 election, engagement with fake election news on Facebook surpassed engagement with news from traditional media, BuzzFeed News found.

And in 2020, online engagement nearly doubled from 2019 as people stayed home, but an analysis from NewsGuard found that among the top 100 news sources, engagement with unreliable sites doubled as well.

Social media can be part of the problem, and studies have found that those who rely only on social media for their news are more likely to be less informed and trust misinformation.

Social media speeds up how information spreads and is consumed, says Dan Chibnall, a STEM librarian at Drake University.

“Because everything moves faster, that has a huge impact on how we consume the information and what we do with it, how we perceive it or function with it. We’re often sort of just jet-skiing across the surface of the water, tweet[ing] to Instagram to Facebook. You’re not really thinking a lot.”

On social media, there are more ways to control the information that appears on your timelines. To give you some places to start, we found Instagram accounts that are working to fight against misinformation and disinformation.

Three words: Women in STEM. Hosts Dr. Jessica Steier, a public health expert and data scientist, and Dr. Andrea Love, an immunologist and microbiologist, lead a weekly podcast breaking down science topics. Starting in September 2020, the show has mainly focused on the COVID-19 pandemic, but is also working on other science topics.

“As scientists we have an obligation to serve as a credible resource for the general public, beyond what our immediate careers and jobs are responsible for,” Love says. “Something that Jess and I feel very passionate about is that ‘Science isn’t finished until it’s communicated’ and while that’s true internally in our community of scientists, that’s also true with regard to the general public.”

“We use our scientific expertise to critically appraise the emerging research and we take that [credible] information and translate it in a way that would be understandable for the layperson,” Steier says. “The whole goal of our podcast is to make science more accessible to people who don’t necessarily have formal training in science.”

A post shared by The Unbiased Science Podcast (@unbiasedscipod)

It’s all about grace and listening when it comes to this platform. Sarah Stewart Holland and Beth Silvers, hosts of the bi-weekly podcast, work to make politics conversational.

“We made Pantsuit Politics because we couldn’t find the kind of conversation about politics that we were interested in having,” Silvers says. “The goal is just to show people it is possible to be really engaged in politics, really knowledgeable about politics, really curious about politics, and to do all of that without mimicking the cable news, anger-filled back and forth that we’re used to seeing.”

From news articles to interviews with professionals, the two bring immense knowledge and perspective to a range of political issues headlining the news—and they do it all with open ears and fact-checked sources.

“The first way that we try to combat misinformation is remembering that the best way to talk with people about issues is to talk with them,” Silvers says. “We really use social media to try to deepen the relationships that we develop through the podcast with our listeners.”

AllSides was founded in 2012 to fight against the polarization happening online, says Julie Mastrine, director of marketing. Categorizing media bias is a big part of what AllSides does, and their Instagram account focuses on comparing the coverage of news stories by media outlets on the right, left, and center.

AllSides isn’t in the business of fact-checking or censorship, the latter of which can actually lend false claims credibility, Mastrine says. Instead, they aim to “give people tools that make it easier for them to get a broad view, [so] they can begin to be media-literate and understand how false information can spread.”

Their news feed covers a variety of topics, from COVID-19, to abortion, to the economy, and more. The site features a media bias rating chart and a variety of blog posts that explain more about misinformation and disinformation. People are encouraged to take media bias surveys, provide feedback on AllSides’ ratings, and explore tools like the balanced news feed to get a fuller picture of the world around them.

“Our mission is to free people from filter bubbles so they can better understand the world and each other,” Mastrine says. “By getting a broader perspective and getting out of your bubble of news and information, we believe that people can be better equipped to make decisions, to talk to people who might think differently than them, to vote, [and] to engage in their communities.”

Dear Pandemic was started by a group of scientists in March 2020 to fight the “vacuum of information” facing the general public surrounding COVID-19, says Ashley Z. Ritter, co-founder. “People had no idea what was happening and we wanted to make sure that high-quality information was getting to individuals so that they could act with the best information we had.”

With the aim of acting as what Ritter calls “a public health intervention related to questions around COVID,” the Dear Pandemic team answers questions about vaccines, misinformation, mental health, breaking news, and more.

The team, or as they call themselves, “Those Nerdy Girls” consists entirely of female scientists, doctors, and scholars. With varied backgrounds ranging from immunology to public health, they have the expertise to cover a wide range of topics, and the Dear Pandemic site currently has over 900 posts. Those Nerdy Girls also regularly go live on Facebook to do Q&As, encourage people to ask questions, and help people learn more about how to navigate information.

“There’s a ton of information out there, it’s very easy for bad information to spread. It’s harder for high-quality evidence to spread,” Ritter says. “Part of that is really training people to have a critical eye for what they’re reading. We can’t quality-check every article out there but if we can try to help people to realize—making sure that they’re validating extraordinary claims, looking at authorship, and that the science is readily available—then they can make better decisions about their own behavior.”

In addition to continuing to provide information about the pandemic, the team is planning to cover other topics in the future, ranging from science communication and health literacy to climate change, substance use disorder, and mental health crises.

Run by science educator Michelle Wong, the Lab Muffin Beauty Science account takes on skincare myths and explains beauty products through science. While Wong is careful to note that she’s not a physician, she does hold a doctorate in chemistry and her established reputation and regular reference to outside sources make her a good place to start when looking for more information on all things beauty and skincare. In addition to her Instagram account, Wong also runs a blog and a YouTube channel that covers topics ranging from common myths about sunscreen to the science behind makeup and more.

The Food Science Babe account is run by chemical engineer and food scientist, Erin, who regularly takes on the latest TikTok trends and challenges. Her latest posts cover topics including supercooled water, high fructose corn syrup, and where vanilla flavoring really comes from. The account focuses on rebutting false claims and misinformation, and Erin takes care to break down the science behind food while linking to various references and studies in her posts. She also regularly writes about misinformation relating to food on AgDaily, an online publication dedicated to agriculture.

Take a critical look at who you follow. Do they link to studies or other reliable articles when sharing information, like many of the accounts above? Do they go back to the original source? How recent is the information? Who’s sharing the information and why?

Think before you share. “One of the unofficial mottos of the [Center for an Informed Public] is ‘think more, share less,’” says Joey Schafer, research assistant. “Basically, we don’t always have to be the first one to a story. We don’t always have to have an opinion on everything. And try to avoid amplifying things unless you are very confident that they are true because…then you’re not exposing more people to it if it turns out it wasn’t.”

To learn more about misinformation and disinformation, resources are available from the Center for an Informed Public. 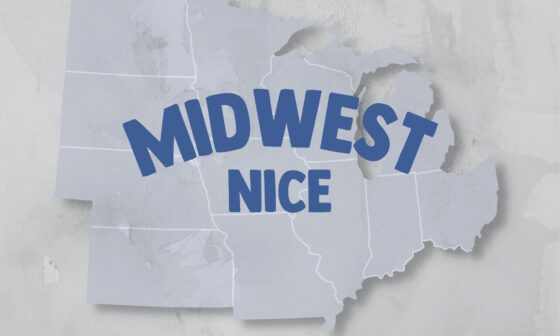 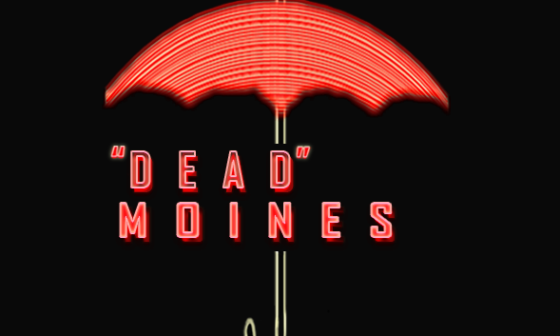 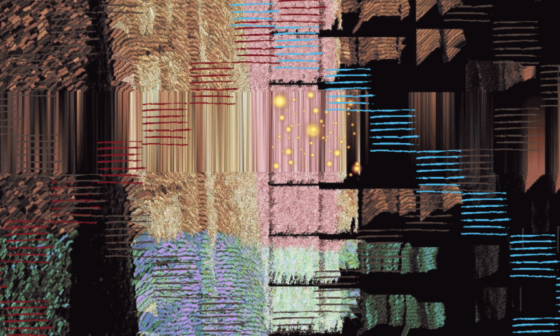 Read More
UUp in Flames
NFTs, also known as non-fungible tokens, are making their mark in the cryptocurrency world. We looked into the new digital art phenomenon and worked on selling our own. 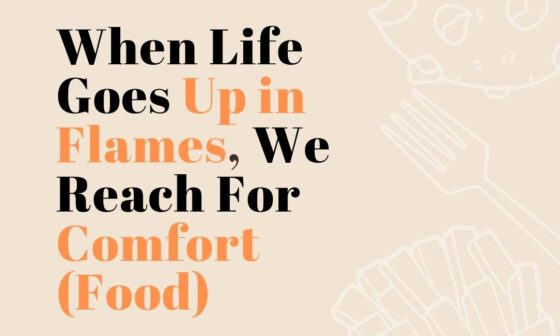 Read More
UUp in Flames
Comfort food can bring positive memories, emotions, and experiences to people during times of hardship––a pandemic is no exception.
Loading Comments...